Piper McKenna couldn't be more thrilled that her prodigal brother, Reef, has returned to Yancey, Alaska, after five years. But her happiness is short-lived when Reef appears at her house covered in blood. A fellow snowboarder has been killed--but despite the evidence, Reef swears he's innocent. And Piper believes him.

Deputy Landon Grainger loves the McKennas like family, but he's also sworn to find the truth. Piper is frustrated with his need for facts over faith, but he knows those closest to you have the power to deceive you the most. With his sheriff pushing for a quick conviction, some unexpected leads complicate the investigation, and pursuing the truth may mean risking Landon's career.

With Piper waging her own search, the two head deep into Canada's rugged backcountry--and unexpected complications. Not only does their long friendship seem to be turning into something more, but this dangerous case is becoming deadlier with each step.

I fell in love with Piper and Landon in book 1 and began this book immediately after turning the last page of the previous book. I was not disappointed; I became even more attached to Landon and Piper in this one!


Piper’s brother, Reef, has been arrested for murder and swears he is innocent. The evidence against him is overwhelming but Piper believes him and is determined to find proof of his innocence. Landon’s boss is sure they have caught the guilty man and is pushing for a quick conviction. Landon loves the McKenna family and wants to believe Reef, but he knows firsthand how people can deceive you. Landon decides to risk his career and keep investigating so he can be 100% sure of what the truth really is. Piper is determined to be involved in the investigation with no thought given to what risks may be involved. The rest of the McKenna family hire a reporter, Darcy, to assist in the investigation. Can they figure out what really happened and will Reef be released? The mysterious past of the murder victim certainly added some interesting challenges to the investigation. I began to wonder if they would be able to fill in the blanks.

The character I found myself caring the most about was Landon. He is trying to find the truth, trying to protect Piper and trying to guard his heart all at the same time. While I wanted him to find the truth about the murder and for Piper to be kept safe, I did want him to let the guard around his heart down.

I did not want to put this book down, between trying to figure out what really happened and the potential shift in relationship between Landon and Piper I was hooked. The more I get to know the McKenna family the more I want to spend time with them (at least there are still 3 more books). 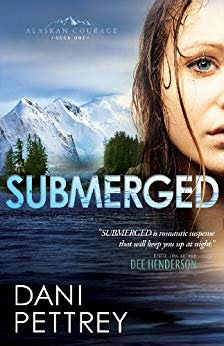 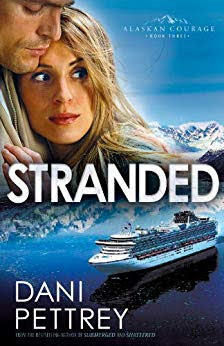 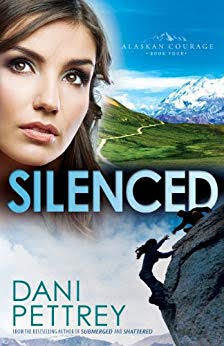 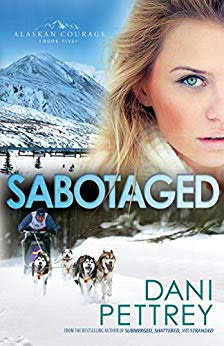 Submerged Review by JaneReads
Goodreads / Amazon / Christianbook
Posted by JaneReads at 8:00 AM