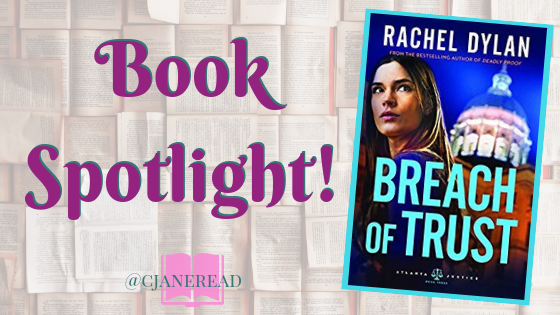 Corporate litigator Mia Shaw suffers the shock of her life when she finds her colleague and friend brutally murdered. Grief-stricken and furious, Mia vows that she will do anything to seek justice and make the killer pay.
The man accused of the murder is a friend of security tech guru Noah Ramirez, but the evidence just doesn't add up. To save his former ATF partner, Noah needs to convince Mia that the real killer is still on the loose.
Mia soon has more than the criminal prosecution to worry about, however. She is tasked with taking over her friend's last case and learns he was hiding secrets about his client. She thinks she may have stumbled upon corporate espionage that has turned deadly, but she has no idea of the danger involved. Her only ally is Noah, despite their difference of opinion on the homicide case. Can he win Mia over to his side and protect her from ever-growing threats? 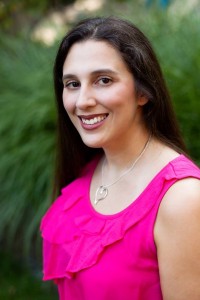 Rachel Dylan writes legal thrillers and legal romantic suspense. Rachel has practiced law for over a decade including being a litigator at one of the nation’s top law firms. She enjoys weaving together legal and suspenseful stories. Rachel writes the Atlanta Justice Series which features strong, female attorneys in Atlanta. Deadly Proof, the first book in the Atlanta Justice series, is a CBA bestseller, a Daphne du Maurier Finalist, a Holt Medallion Finalist, and an FHL Reader’s Choice Award Finalist. Rachel lives in Michigan with her husband and five furkids–two dogs and three cats. Rachel loves to connect with readers. She is represented by Sarah Younger at Nancy Yost Literary Agency.