C Reviews: If Ever I Would Leave You by Susan May Warren

If you harbored a devastating secret, had given your solemn promise of silence… what would make you to break it?

Ian Shaw can have anything he wants…

...except the woman he loves. After all, Sierra Rose is his amazing assistant, a woman who helps him hold his empire together, leaving him free to pursue his adventurous hobbies—his only distraction from his excruciating past… until now. But what if she is the one who can finally free him from his regrets?

...the fact that Ian’s favorite niece and ward, Esme, just might elope with her less-than-awesome boyfriend. Sierra’s made a promise to Esme—but her first loyalty belongs to her boss Ian, the man she's admired for years. But letting herself fall in love with him risks the best job she’s ever had.

...because Esme has vanished. Ian fears the worst--has she run away with her boyfriend? Or, has something more sinister happened in the wilds of Glacier National Park? It's a race against time, with Sierra and Ian caught in the crossfire of secrets, regrets and what-ifs.


This prequel immediately drew me in with interesting characters and I look forward to seeing the development of their stories in the series ahead.  I like that it gives the back story of how the rescue team was set up.  I felt this novella ended a bit abruptly, which definitely left me wanting to start reading the first book of the series right away, but I also wished there had been some sort of element that tied up nicely at the end.  It left me in suspense about both the love story and of course what happened to Esme.  While I felt a bit frustrated that nothing was tied up in this novella, I left with the need to start the first book of the series immediately. 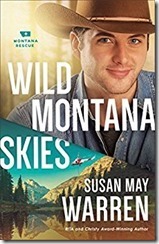 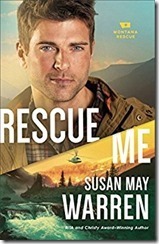 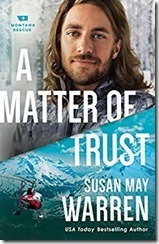 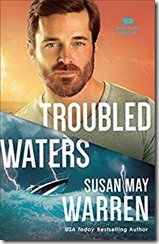