FBI Behavioral Analyst Kaely Quinn’s methods may be highly unorthodox, but her talent is undeniable. She’s done her best to establish a new life for herself after being demoted and transferred to St. Louis when a reporter revealed she’s the daughter of an infamous serial killer. But when that same reporter claims to have received an anonymous poem predicting a string of murders, ending with Kaely’s, it seems her old life has followed her.

When a body is found that fits the poem’s morbid predictions, Kaely and her new partner, Special Agent Noah Hunter, are forced to move past his skepticism of her approach and work together to unravel the deadly riddle.
With a brazen serial killer who breaks all the normal patterns on the loose, Noah and Kaely are tested to their limits to catch the murderer before anyone else, including Kaely, is killed.

One of my favourite genres is suspense, I love going through the case with the characters trying to figure out and catch the bad guy. This author was a new to me author and I was excited to read this one. However I did not enjoy as much as I thought I would. I found the story line to be really dark and creepy and there were times I had to put it down to take a break from it.

I struggled to connect with the character of Kaely. Her talking to people as if they were really there bothered me. I can’t really explain why though, because I understand talking out loud while trying to figure things out. The second thing I struggled with what the sudden switches between characters POV, each time this happened I had to stop and re-read it wondering if I missed something. (I was reading an ARC copy so maybe this formatting issue will be fixed.)

For the story itself though, I enjoyed the team work between the characters and trying to figure out who was responsible for the crimes and being about to see if they could stop the villain in time before another murder happens. The story moves slowly as you get to know the case and the characters. It is a dark story line delving into the minds of serial killers filled with many twists and turns. I suspected a couple of characters and was shocked when I found out who it was and what motivated them. My favourite part was probably the discussion about God. The way it was presented really made you think.

If you enjoy shows like Criminal Minds you would probably enjoy this story. There are a large number of reviews on Goodreads showing how others really enjoyed this story more than I did. 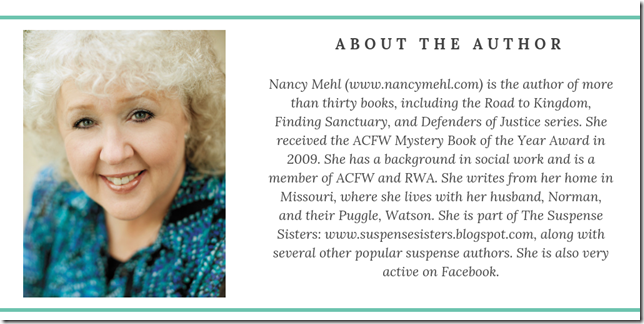 Writing Mind Games is a dream come true. I’ve been interested in FBI profiling for years. I’ve read about it, studied it, and watched every TV special I could find on the subject. So when the chance finally came to write the book I’ve always wanted to write, I jumped at it. Thankfully, through the help of another writer, I was hooked up with a retired FBI profiler. I was so excited. Until I found out I had almost everything wrong. Yes, I had some understanding about profiling, but I knew nothing about the FBI and how it works.

First of all, the FBI doesn’t call the men and women who profile criminals, profilers. They’re called Behavioral Analysts. The plot for Mind Games had my analyst running around the country solving crimes while she was stationed in St. Louis. Uh, no. Behavioral analysts do travel, but they all work out of Quantico in Virginia. So…I rewrote.

There were ways around my conundrum, but one solution led to more and more problems. We finally worked through them. Then I spent the next few months learning acronyms. CIRG, CJIS, NCAVC, HRT, UNSUB, CNU, THU, ViCap, CODIS, SWAT, ERTU, OPU, THRU, ERT… Well, the list goes on and on. The FBI is made up of many specialized units. And a plethora of acronyms, it seems.

I rewrote Mind Games three times before my source said we were good to go.

If you assume I’m out of the woods now, you’d be wrong. I haven’t had the nerve to open up the manuscript I sent her for book two in my Kaely Quinn Profiler series. I figured I had Fire Storm right but… Well, I can tell from her email comments I’ll be doing more rewriting. Sigh.

So is it worth it? A resounding yes! I love learning, and as long as my analyst friend hangs in with me (she has the patience of Job), I’ll keep at it.

I hope you enjoy Mind Games. It’s edgy but fun. Kaely Quinn is a quirky character. She was thrown out of Quantico because her version of profiling is… Well, you’ll just have to read the book to find out! 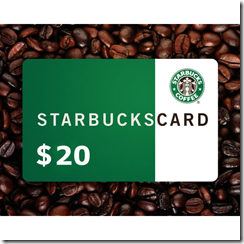 To celebrate her tour, Nancy is giving away a grand prize of a copy of Mind Games and the three books in Nancy’s Defenders of Justice series, plus a $20 Starbucks gift card!
Two additional winners will also receive a copy of Mind Games!
Be sure to comment on the blog stops for nine extra entries into the giveaway! Click the link below to enter.
https://promosimple.com/ps/d73b/mind-games-celebration-tour-giveaway