When a teenager goes missing from the Beacon of Hope School, Texas Ranger Wyatt Sheridan and school director Kate Winslow are forced into a dangerous struggle against a human trafficking organization. But the battle brings dire consequences as Wyatt's daughter is terrorized and Kate is kidnapped. Now it's personal, and Wyatt finds both his faith and investigative skills challenged as he fights to discover the mastermind behind the ring before evil destroys everyone he loves.

Wyatt and Kate meet when Wyatt is assigned to a missing girl case. The girl has gone missing from Kate’s school and Kate is positive she was did not runaway, but rather was taken. She is passionate about the girls at the school and refuses to be left out of the investigation. As the two work together trying to figure out what happened to Rose, they uncover a human trafficking ring. Once the ring leader finds out they are investigating he not only threatens their lives but Wyatt’s daughter and mother get pulled into the danger. Can Wyatt protect those he loves while trying to bring down this ring?


I was pulled into the story right from the beginning. The character interactions felt genuine and not forced. It was freaky the lengths that the villain would go to in order to protect his organization. The story was filled with suspense that keep me hooked to find out what would happen next and how they would catch the villain. It is sad to realize just how easy it is for someone to prey on young girls.


Even though we don’t spend a lot of time with her my favourite character was Rose. The courage and determination she possessed was inspiring. I was pleased with the way this story wrapped up. 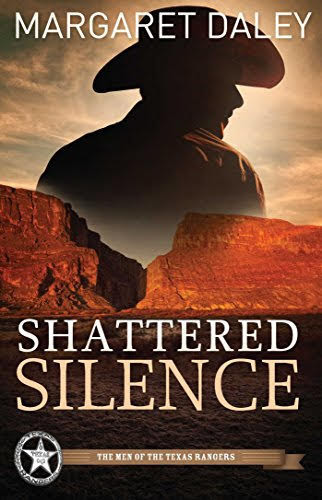 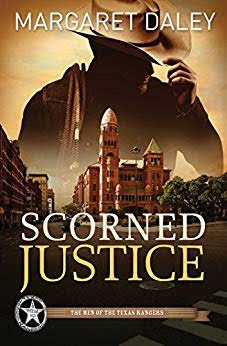 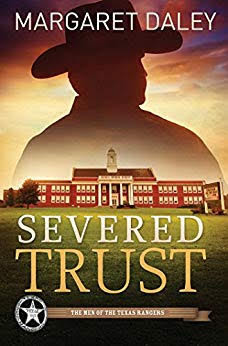