C Reviews: You're the One That I Want by Susan May Warren

Owen Christiansen has been in a downward spiral since an injury ended his NHL career. But a job on an Alaskan crabbing boat offers a fresh start . . . maybe even a shot at romance with Elise “Scotty” McFlynn, the captain’s daughter.

Used to being one of the guys, to never relying on anyone, Scotty doesn’t believe in happily ever after—especially with someone like Owen. Her instinct is confirmed when Casper Christiansen arrives to drag his prodigal brother home, bringing with him a truckload of family drama—and even worse, the news that Casper is wanted for questioning in connection to a crime back in Minnesota.

But Owen is more than the sum of his mistakes, a truth both he and Scotty discover when she escorts both brothers to Deep Haven as part of her new job on the Anchorage police force. Thrust into an unfamiliar world of family, faith, and fresh starts, Scotty begins to see potential for a happy ending . . . if she’s brave enough to embrace it.
Goodreads / Amazon / Christianbook
Susan May Warren's Website


In the final book in this series we see Owen Christiansen’s story. We met Owen earlier in the series, and he was not the most likable character through the other books. He was the black sheep of the family. However, in this book, we get to understand what was going on in Owen’s life. We see the real Owen as he is rescuing Scotty and their time on the boat. The beginning of the book with Owen on the crab boat caught my attention and I was so interested to see how this story would unfold from there.

I enjoyed seeing the Christiansen family through Scotty’s eyes. As well as the changes in her from her hard exterior of the tough woman who grew up and worked on a crab boat to seeing her softer inside come out with Owen.

Along with the story of Owen, I really enjoyed that Casper’s continuing story was a large part of this book also. I liked that life was not portrayed as perfect, even after his story was told in a previous book. This final book in the series tied up the series very nicely and I like how it showed the family loving and supporting each other through the good and the bad times in their lives. I was sad to come to the end of a much-loved series. 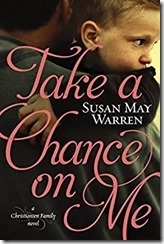 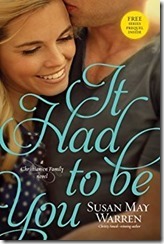 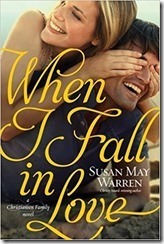 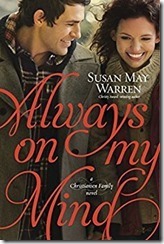 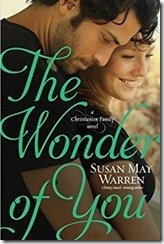 The Wonder of You Review by C
Goodreads / Amazon / Christianbook
Posted by JaneReads at 8:00 AM