Corporate litigator Mia Shaw suffers the shock of her life when she finds her colleague and friend brutally murdered. Grief-stricken and furious, Mia vows that she will do anything to seek justice and make the killer pay.

The man accused of the murder is a friend of security tech guru Noah Ramirez, but the evidence just doesn't add up. To save his former ATF partner, Noah needs to convince Mia that the real killer is still on the loose.

Mia soon has more than the criminal prosecution to worry about, however. She is tasked with taking over her friend's last case and learns he was hiding secrets about his client. She thinks she may have stumbled upon corporate espionage that has turned deadly, but she has no idea of the danger involved. Her only ally is Noah, despite their difference of opinion on the homicide case. Can he win Mia over to his side and protect her from ever-growing threats?

Story opens with Mia discovering her friend murdered. She is pretty sure she knows who is guilty and begins working with the prosecutor to bring him to justice. Meanwhile she still has her own job to do which means continuing to work on the legal case she has been assigned to. While going through evidence she realizes she needs to bring in a cyber security expert. Problems arise when the expert is Noah, who happens to also be working on trying to clear his friend of murder charges. Yes, the same person that Mia is sure is guilty of killing her friend. Can these two put their differing opinions aside on the one case and work together to solve the other?

The story keep me intrigued trying to figure out the guilty party was in both cases. There were many people that I was suspicious of and I felt like I was right there with Mia trying to figure out who she could trust. Just when I thought the case was wrapped there was a twist that that shocked me! I did not see that coming and was completely taken by surprise. The faith discussions felt like a natural extension of the characters lives. Mia is a fairly new Christian and her faith is being tested because of her current situation but Noah is able to help her understand how faith works and grow in her relationship with God.

I especially enjoyed that Mia and Noah were able to work together even though they had disagreeing opinions. Their romance is not the main focus of the story but rather their relationship builds gradually while they are working on the cases (it also helps that their best friends are married to each other).

This is the third book in the series and includes characters from the previous two. While it could easily be read as a standalone I enjoyed that Kate, Sophie, Cooper and Landon were all included in this one. The twist at the end has left me wanting to read it again and see if there were any hints that I may have missed. Ms. Dylan did a wonderful job of weaving the story together in a way that kept me engaged in both cases and caring about the characters. 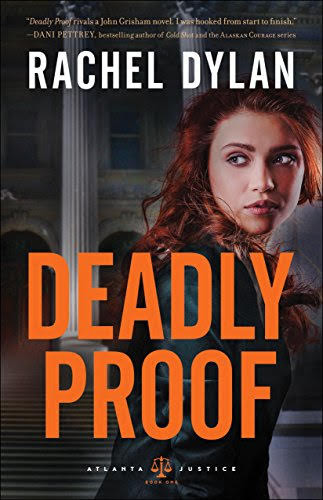 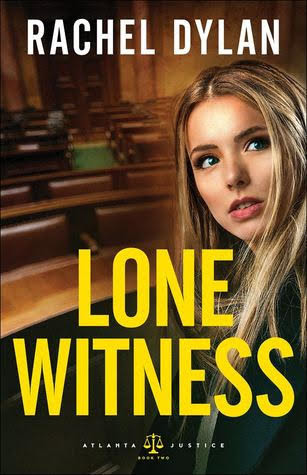